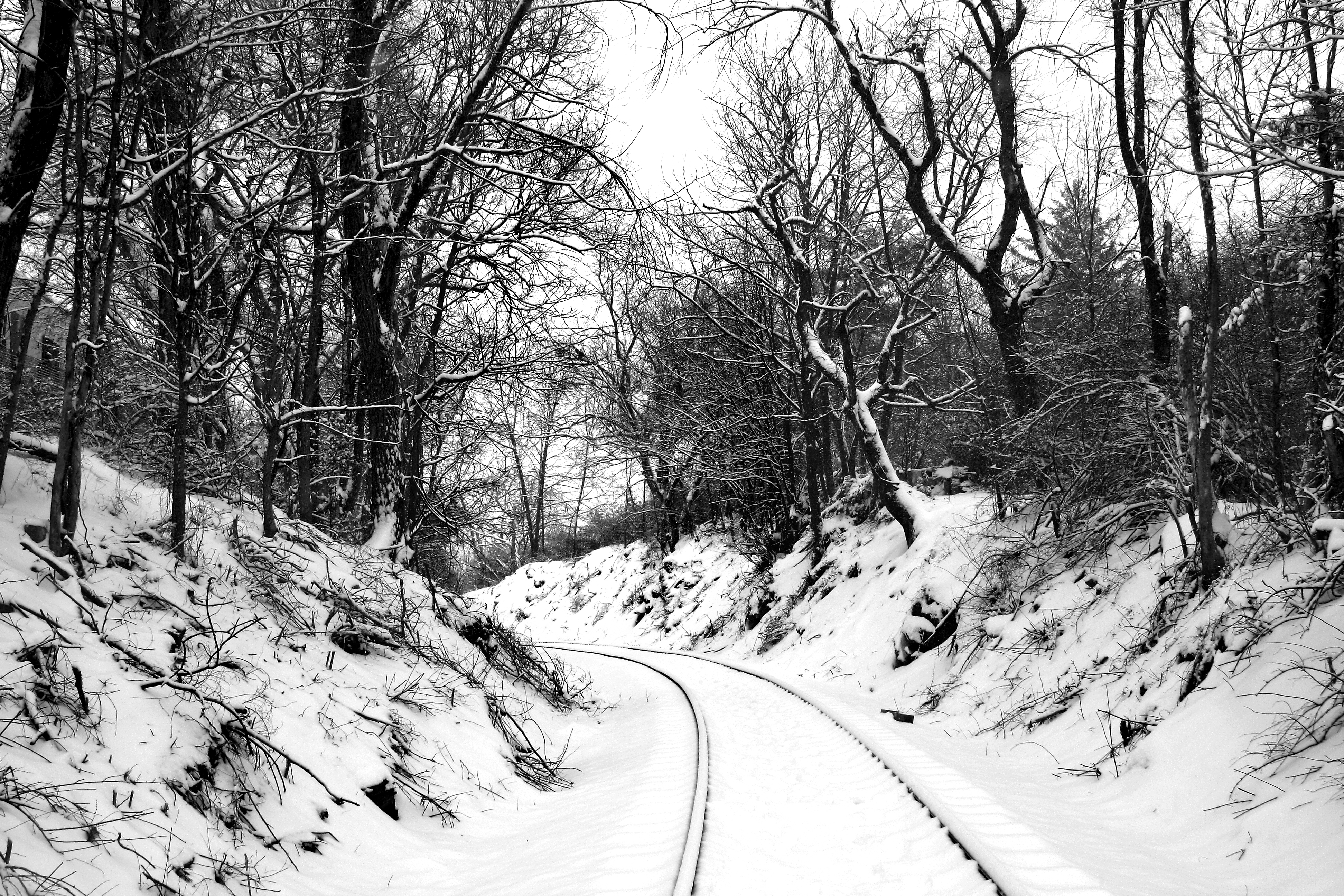 When I was a kid, I wrote short stories and poetry to express myself. I was painfully shy back then, so putting words onto paper instead of speaking them just worked for me. This resulted in me majoring in Media Arts and Design with a concentration in Print Journalism while minoring in Creative Writing.

Over the years, I’ve learned that my innate love of words was hard-wired into my DNA because my Dad did exactly the same thing. Only, he wasn’t afraid to strike up a conversation with anyone.

Dad was a business owner for almost 20 years. He started in construction back in the day and eventually focused on interior painting, so he knew very well the struggle of being your own boss. We shared so many calls, texts and emails about the subject. One email in particular stands out that he sent back in March of 2015, in which he compared a business to a “big ole steam locomotive.” The man loved trains, but this analogy really did work.

(he lovingly referred to himself as Old Man, or O.M.)

His point being that starting a business can be the toughest part…much like getting a 200 ton train moving from a dead stop.

He also meant that once you get going, it does get easier, but to not get complacent. You must keep shoveling coal into the fire to keep the flame going. Keep working at it. Do not let that flame extinguish after all that ‘herculean’ effort it took to get it rolling.

When Dad suddenly passed away three months ago, needless to say it was really, really tough for me to find the will to keep shoveling that coal.

He was one of my best friends. He was the man who lent me his old 35mm Minolta for my first photography class in high school, and actually purchased my first DSLR for Christmas back in college. But most importantly, I could talk to him about anything…and he’d listen.

But there are still emails to answer, photos to process and invoices to send. The world does not stop turning, as slow as it seems to be crawling for one person.

And while I did have to take some time to get his things sorted out initially, which meant telling some clients what was going on, overall–I kept that fire going.

While on one hand, I just want to curl up into a ball and shut the world out, on the other I know deep down he was right, and he would want me to keep going. Friends and family seriously questioned my shooting a big event just 4 days after he passed, but honestly it kept my mind occupied.

I go into a different mindset when I shoot; one that’s comforting and familiar.

The toughest part, honestly, is leaving a shoot without being able to call and tell him about it, like I always did. One of the last conversations we had, just two days before he passed, was a good 90 minutes long. During this conversation, we of course rambled about many business topics, challenging customers who were haggling prices with him and the like. But toward the end, he actually asked me if it was strange that he was so content with his life. Business was booming, he wasn’t worried about money, and his kids were doing well.

I told him, “do you know how rare that is? To just be content with yourself?”

He just shrugged it off and was like, “Really? Well ok.”

His business was based almost entirely off of referrals, so I’d say he was giving me sound advice.

And while that email is almost 4 years old now, and I’ve been in business for about 8, I’d like to think I’m well out of the station but still gaining speed. I still have quite a ways to go and am truly just warming up…but rest assured I will never let this flame extinguish.

And since I shared a piece of his writing, I’ll share a piece of mine, in the form of a poem I jotted down about a month ago. Feel free to share your thoughts in the comments, and as always thanks for reading.

The ticking of the clock is unrelenting.
The constant run of memories is never ending.
The world became so quiet when,
Suddenly you weren’t there again.

A kid at heart, you joked about farts
But you’re somehow deeper than the most abstract art
And always, ALWAYS played a part
In the important things in life.

For a man who was truly blessed with words,
You needn’t speak but few.
Your actions, louder than a miter saw
Framed our memories with you.

Your absence is unbearable
Your silence comes too soon.

Come back to me just one last time
Come back, like tide to moon.

Love you, Dad. Miss you every day. 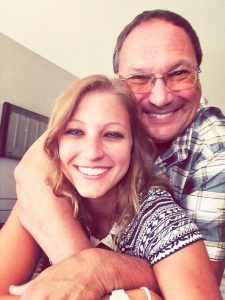 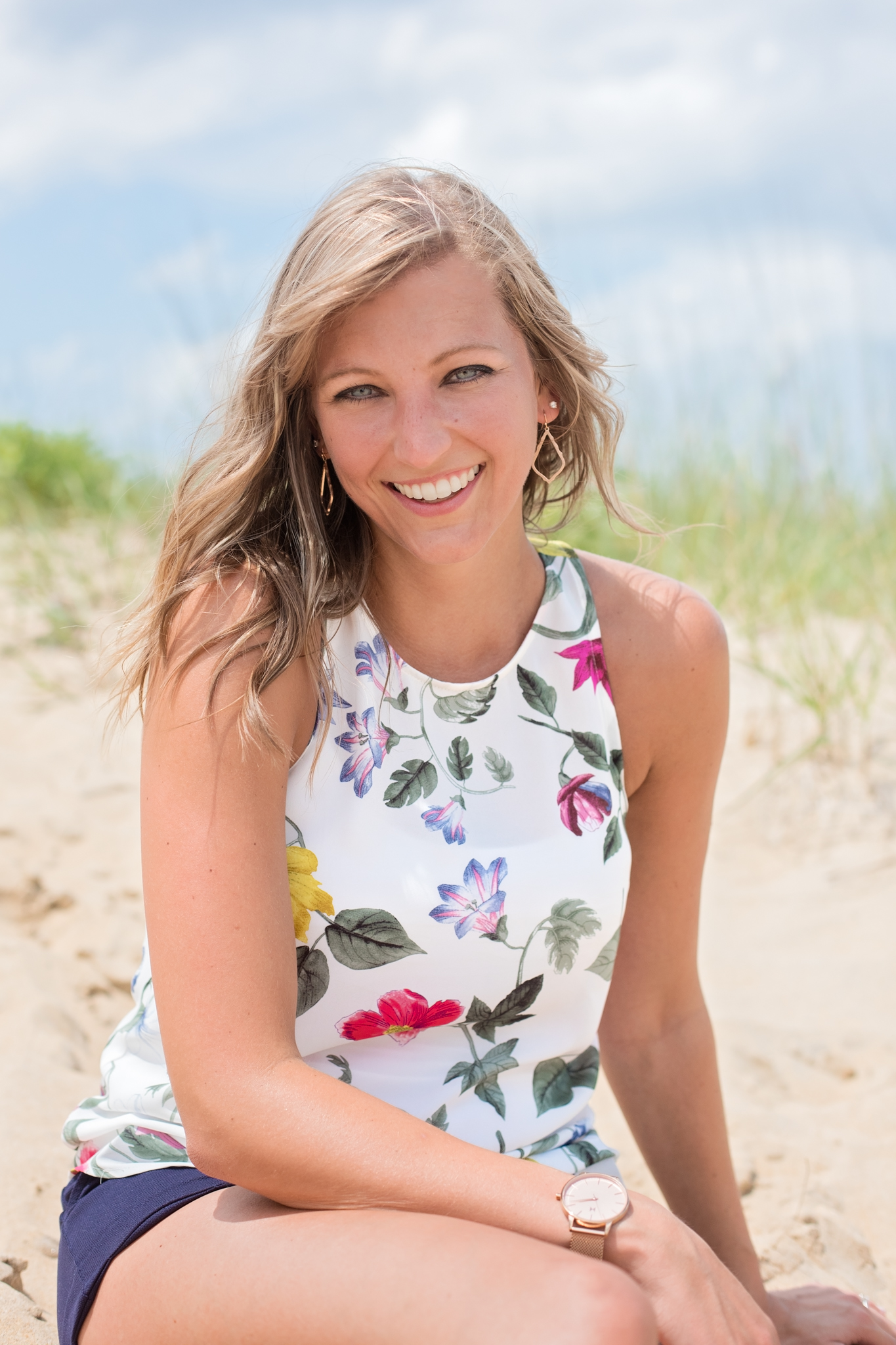 Hey there! I'm Jessica Shea.
As a Virginia Lifestyle Photographer, I believe that candid photos are authentic photos, but that sometimes people need a little guidance overcoming a huge lens pointed at them. It’s more important to me that YOU.... {read more}

Got some much needed Vitamin Sea 🌊 today. Never

The NUMBER ONE concern I hear from people before a

You’d think we found these at oceanfront...but w

What you get when you mix the #upsidedownphonetric

Here, have some love. We could all use a little mo

We all have those things that help us clear our he